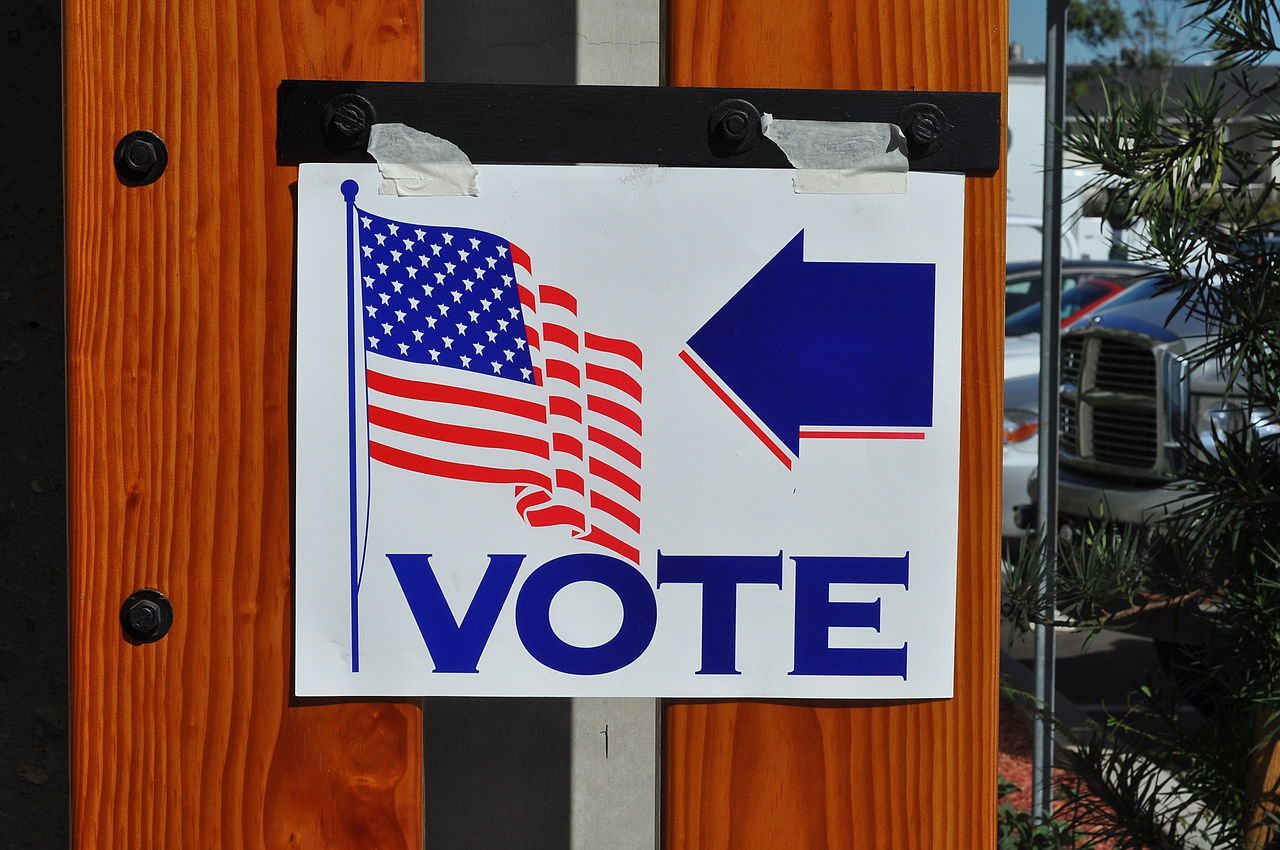 The 2020 Presidential Election is upon us! It is time to shoulder our responsibility as citizens and vote for our choice for president of our country!

It is the point of a representative democracy that the majority decides who will act on their behalf to set policies and implement them. The only way that process works is if everyone makes their choice known, and votes accordingly. Otherwise, a minority who vote decide for the majority, possibly to the detriment of that majority.

In this election, the choice is very clear:

A vote for Donald Trump is to further enable a charismatic, autocratic leader to dismantle the government and re-shape it to his desires and financial interests.

A vote for Joe Biden is to choose instead for consensus-building and stability, and a return to democratic process in which checks and balances on the Executive branch are restored and valued.

It does not help that many of Donald Trump’s supporters believe in him as a religious figure, appointed by God, despite all evidence to the contrary, because a major television network has chosen to present him as such, because he professes to be against abortion, and because he is willing to lie whenever it suits him to support his image of infallibility.

Because his followers’ belief in him is based on faith, and faith is not really amenable to facts and logic, it is likely they will vote for him passionately despite overwhelming evidence that his policies and priorities are really geared towards helping wealthy elites like himself, and not everyday middle-class or poor people.

So, even though his followers are a minority, because of their passion they will likely vote in larger percentage than the majority, who disapprove of his character and policies and see that he is working against them.

It is easier to find the motivation to vote FOR someone you believe in, rather than against someone you don’t.

We can choose a government focused on helping the wealthy through tax cuts, social service cuts, corruption of our legal framework, and erosion of our rights as individuals to be secure from unwarranted police action.

Or, we can choose a government focused on providing security and opportunity for those less well-off, the recognition of the value of science in helping overcome the challenges of Covid-19, and climate change, and on honesty, trustworthiness, liberty and democracy.

Vote FOR the government you want. I hope you choose wisely.

What do you think?

You have Successfully Subscribed!